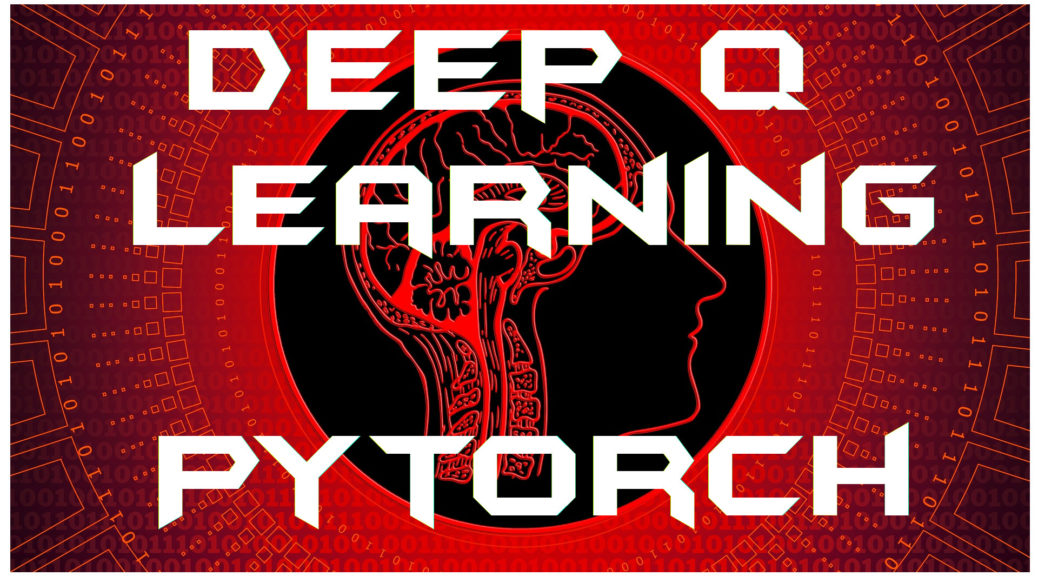 9 thoughts on “Coding a Deep Q Network in PyTorch”