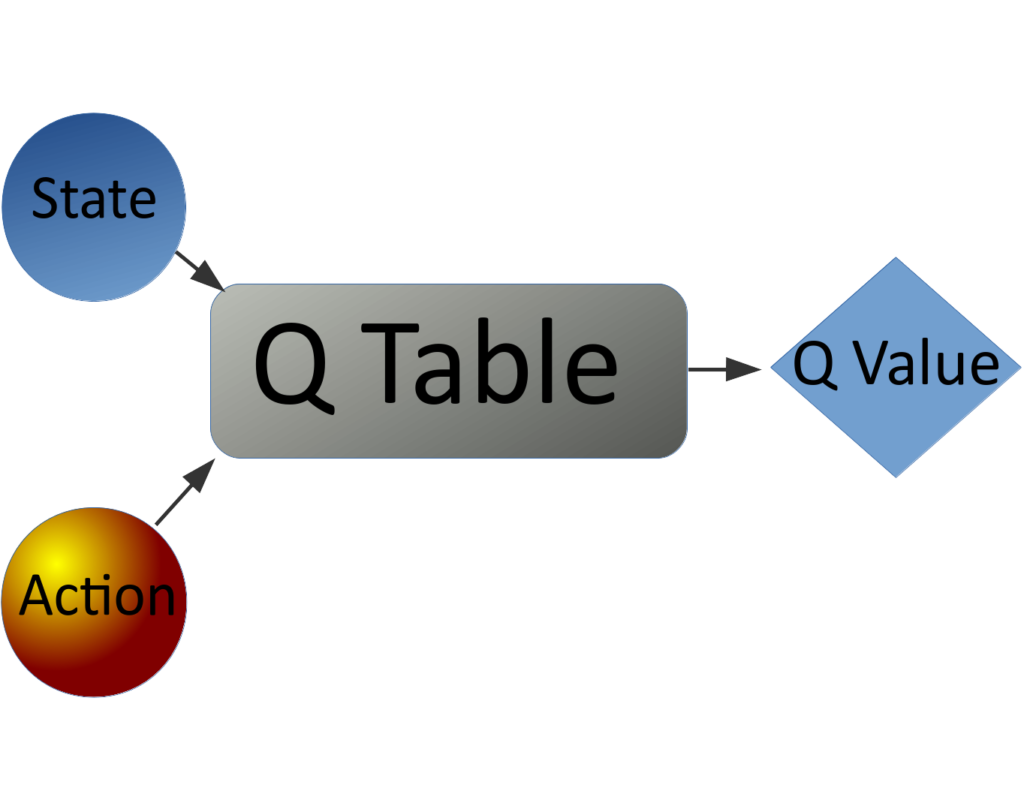 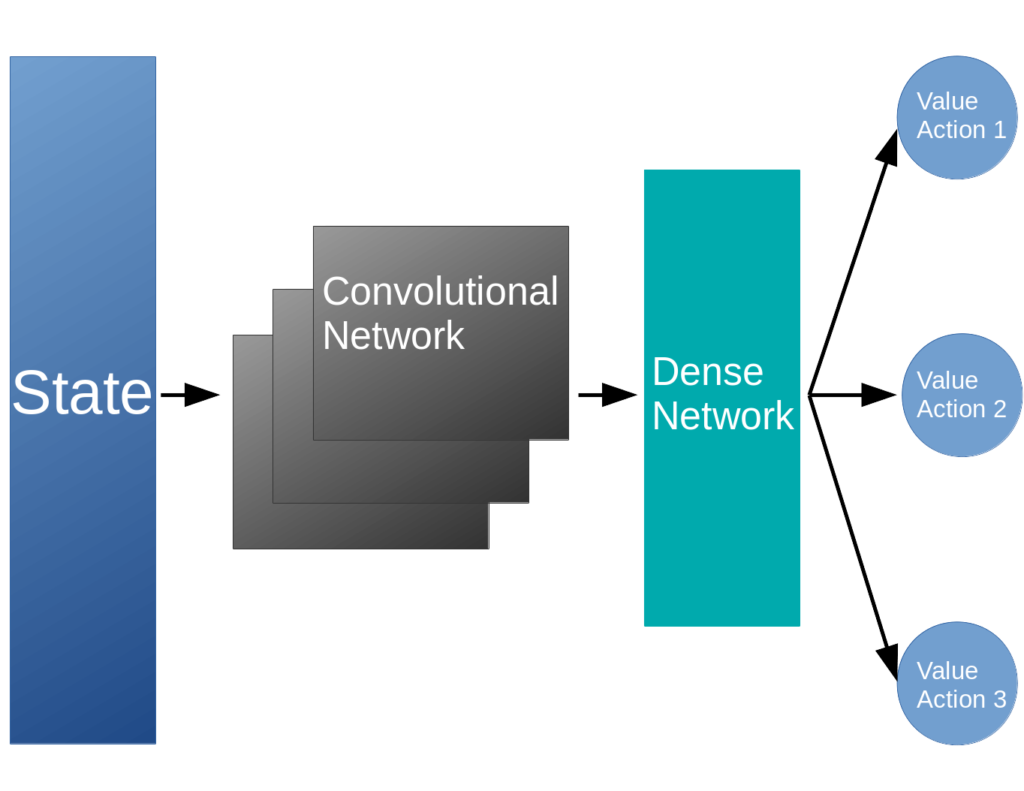 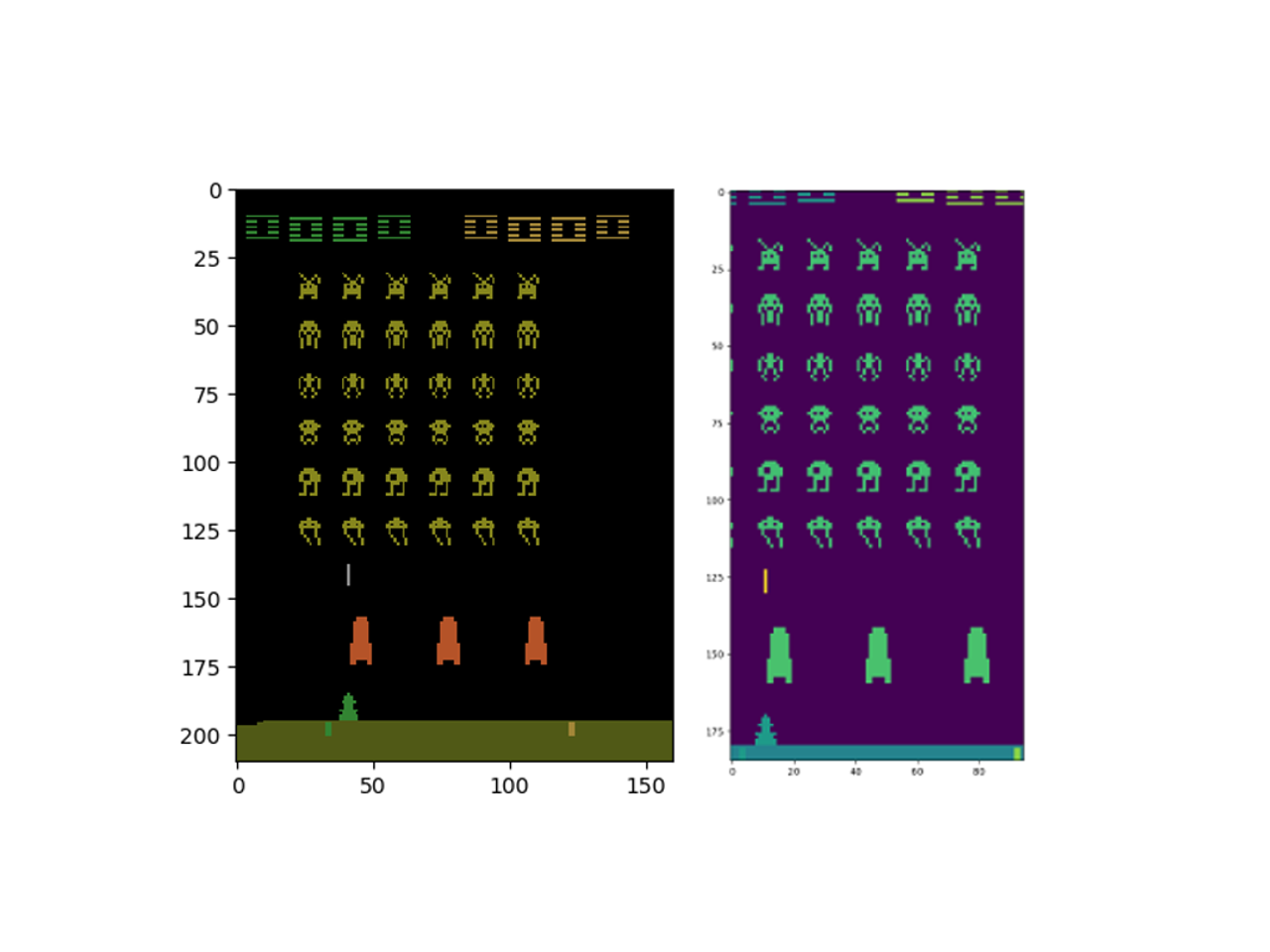 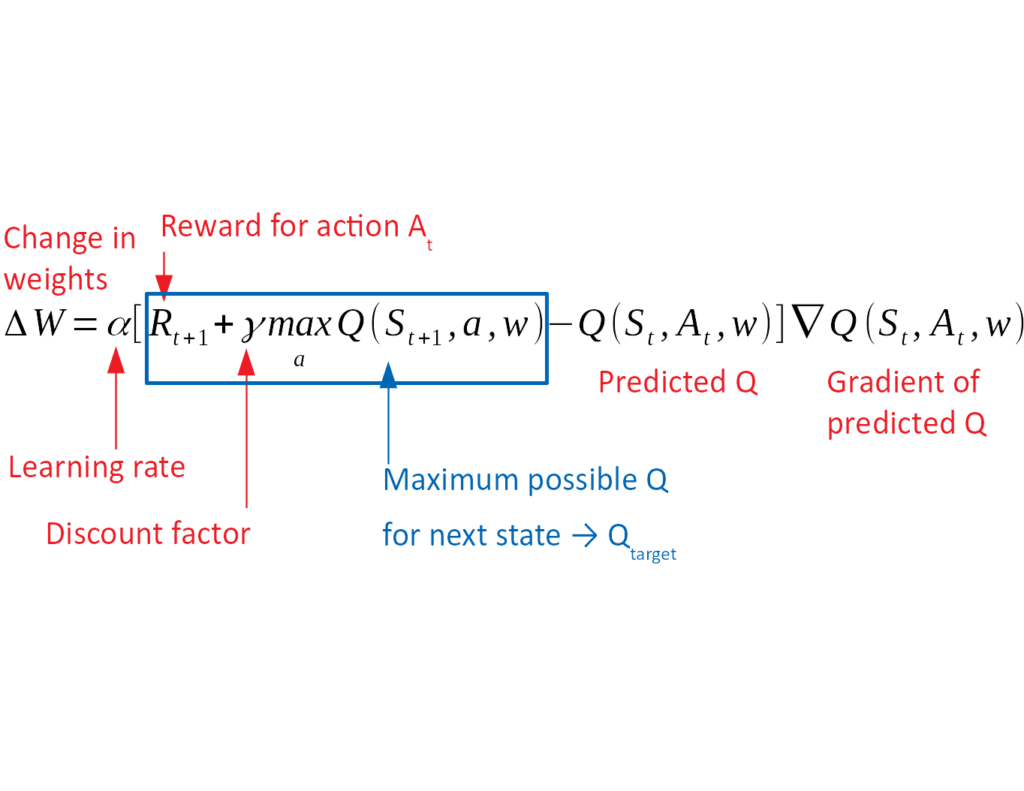 Towards an Open Source Agent57

Towards an Open Source Agent57

A Brief Overview of Rank Based Prioritized Experience Replay

A Brief Overview of Rank Based Prioritized Experience Replay